by Pocket Full of Rye 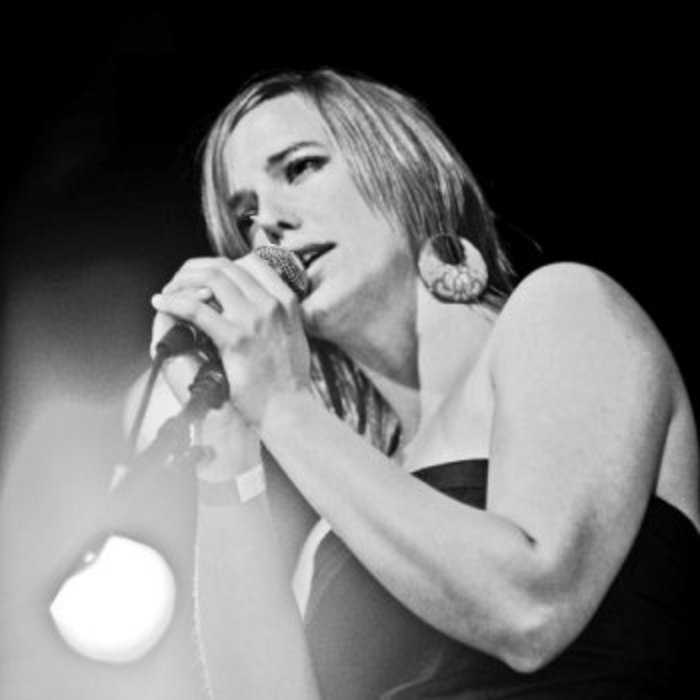 Our first single release!
It's a rough mix but whatev's, its free.

LYRICS:
-Back Alley Tango-
She found herself alone where nice girls should never go and now she can’t get home
He’s a monster of a man, waits in the shadows to get what he can
They unwittingly decide to forever alter each other’s lives
One gets to walk away but for the other the alley is where they’ll stay

He advances slowly in on the girl with the curls at the alley’s end
He thinks only of his prey, a pretty reward for a long long day
He doesn’t stop to think that he’s gotten himself in too deep
She thinks back on the days when her father taught her his ways

She looks into his eyes, big and wide, pretty blue
“I’m not afraid of you”
He sees the glint of steel, when it’s too late
He doesn’t even feel the blade

Push the knife up; make sure you get the heart
This is the most important part
Make sure your job is through
Make sure he can never come after you